ENGEO is the Geotechnical Engineer of Record.

The project provides a new, high-density, mixed-use community with a variety of housing types, a retail core, open space and recreation opportunities, on-site infrastructure, and public and community facilities and services. 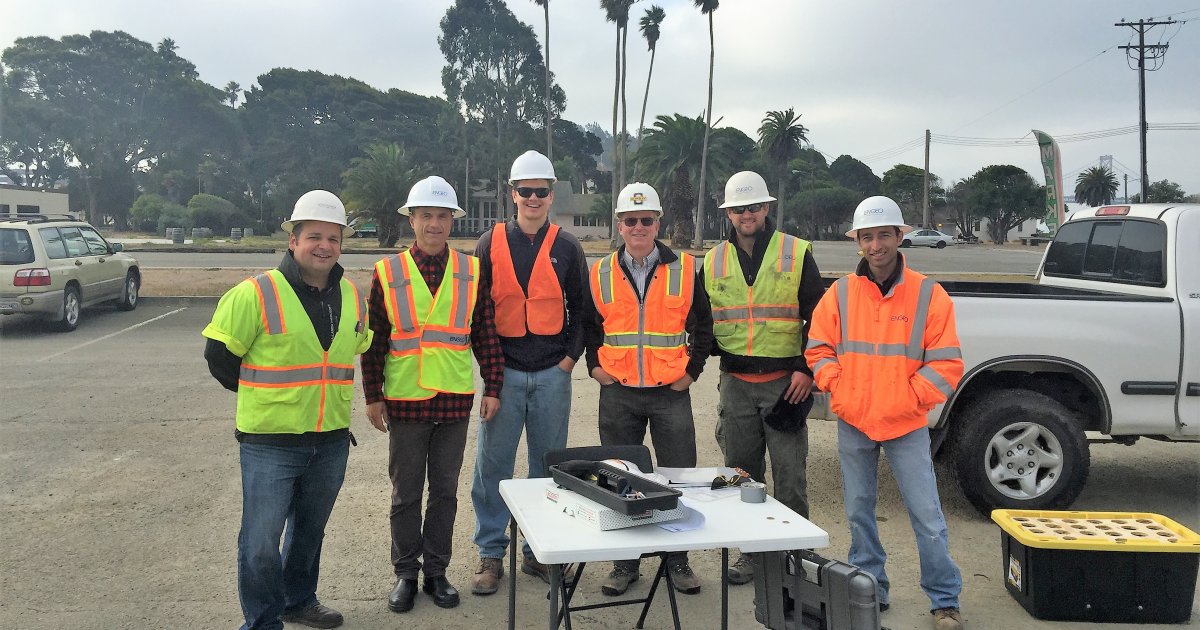 In 2014, 2015, and 2016 ENGEO conducted the design-level geotechnical study for the first Major Phase of development, an approximately 171-acre parcel with a new ferry terminal, approximately 3,700 residential units, and 100 acres of parks and open space. 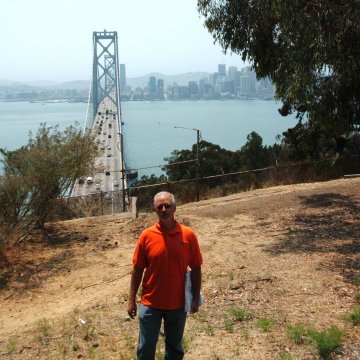 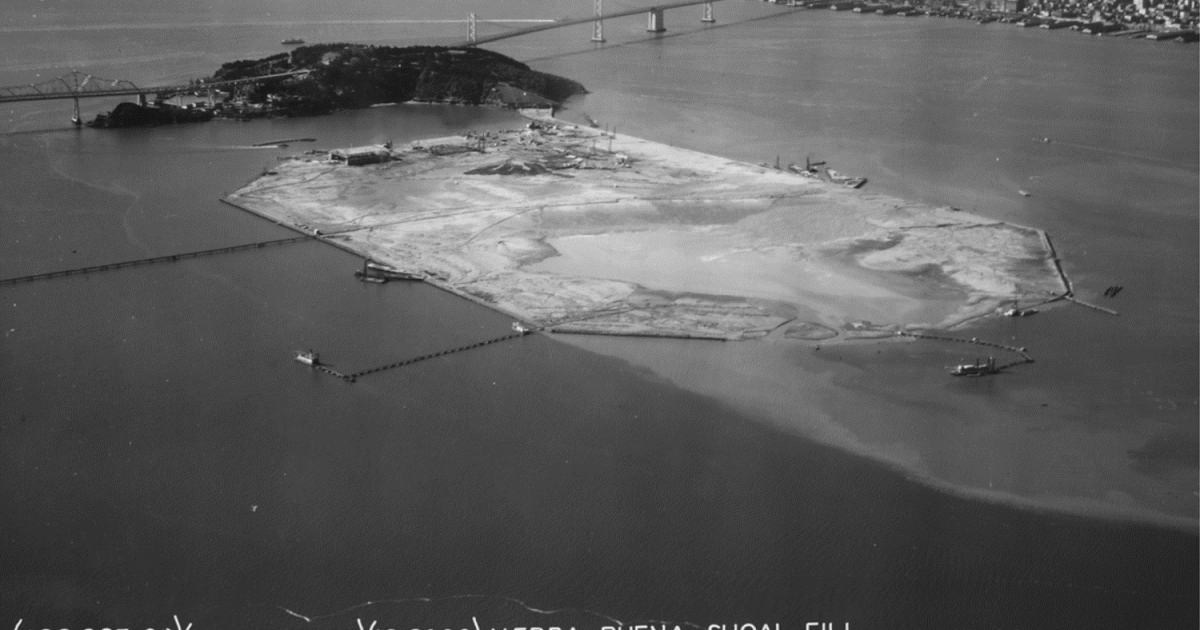 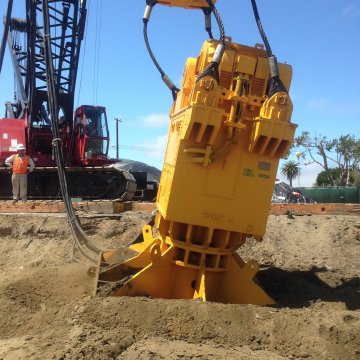 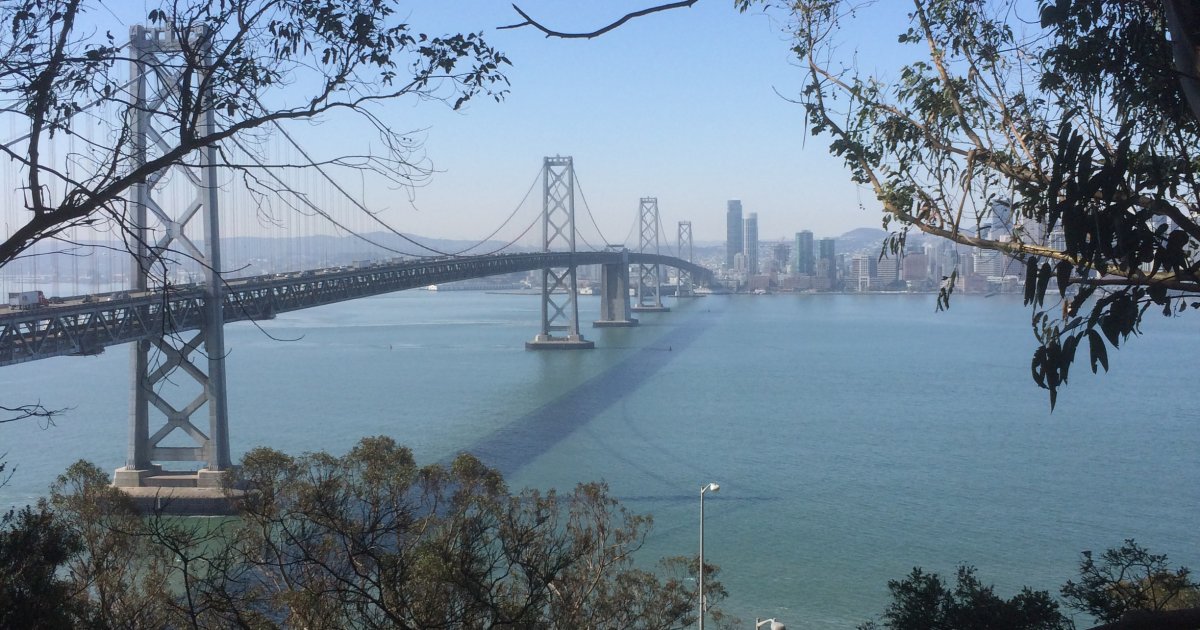 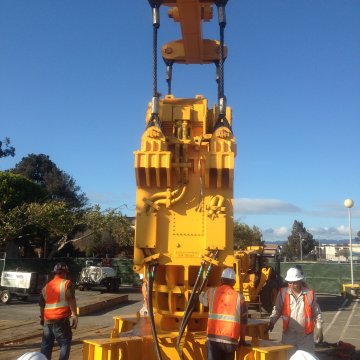 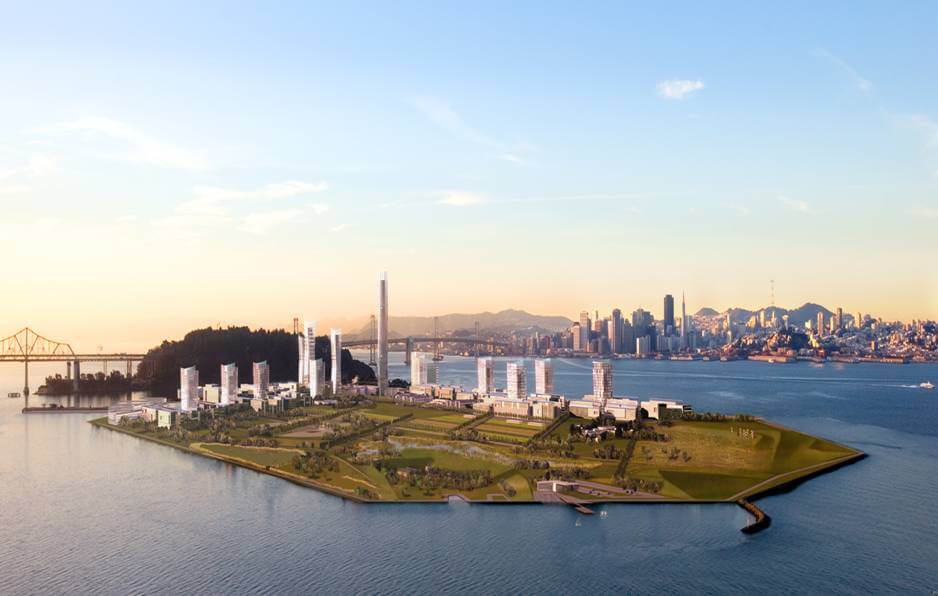 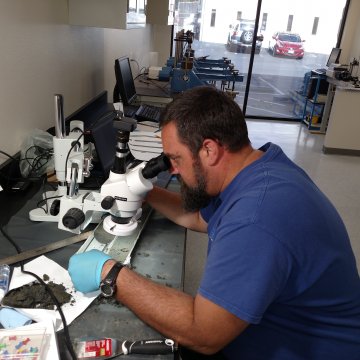 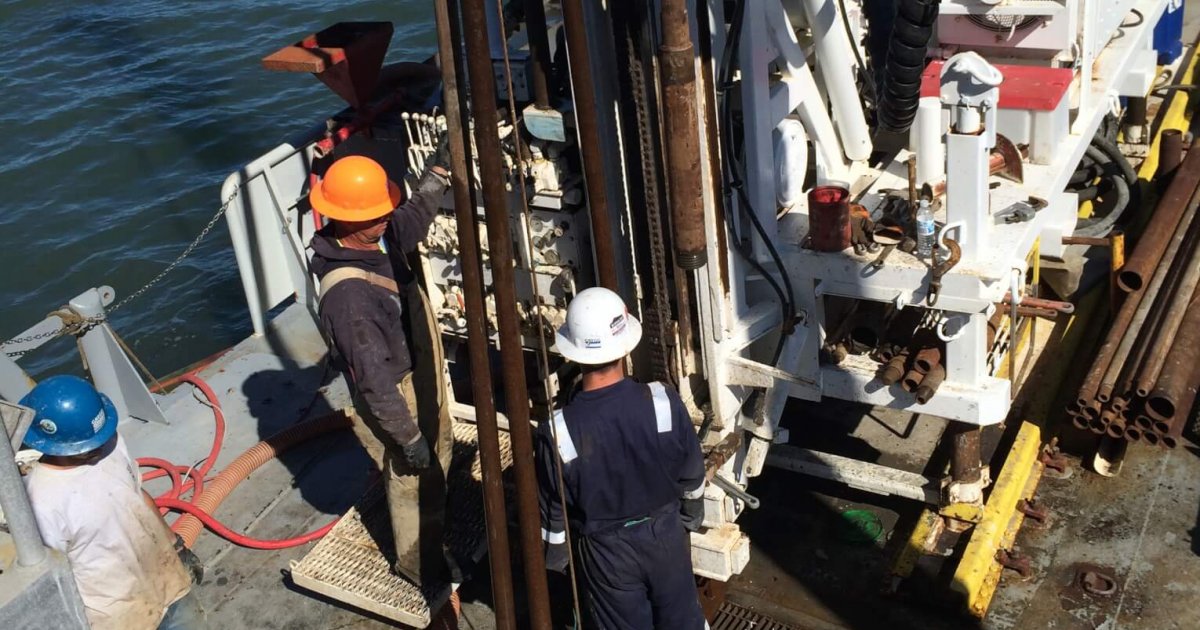 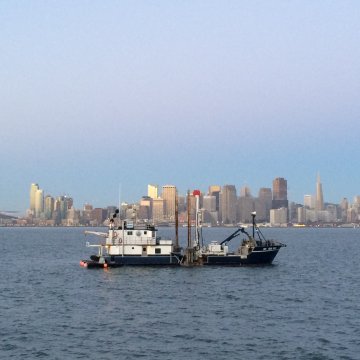 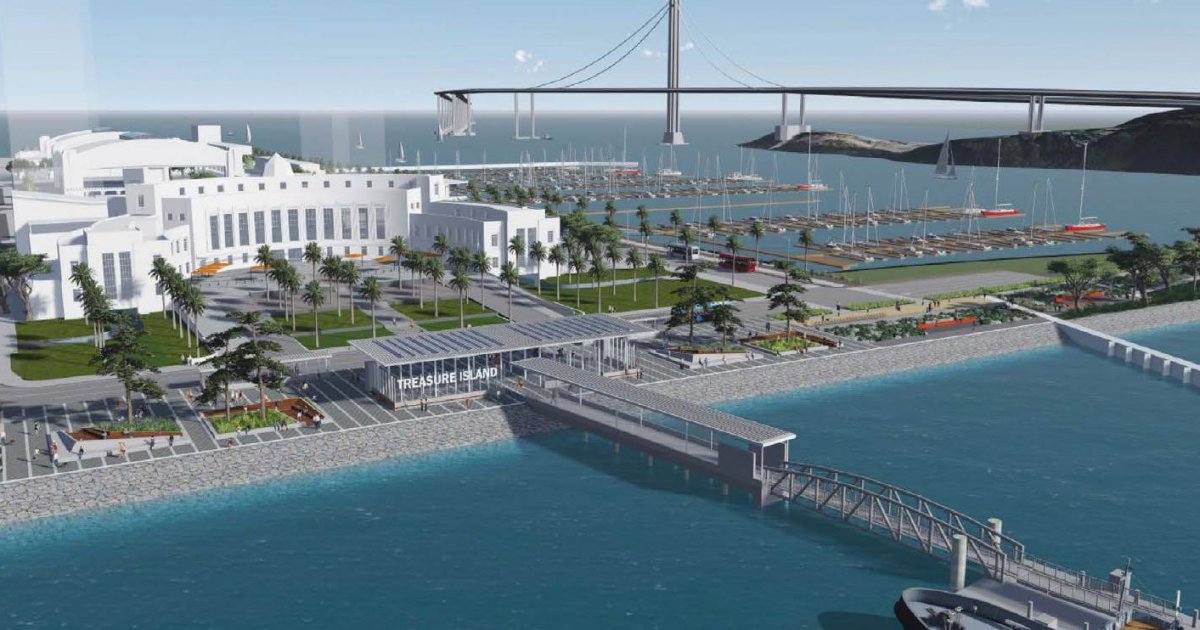 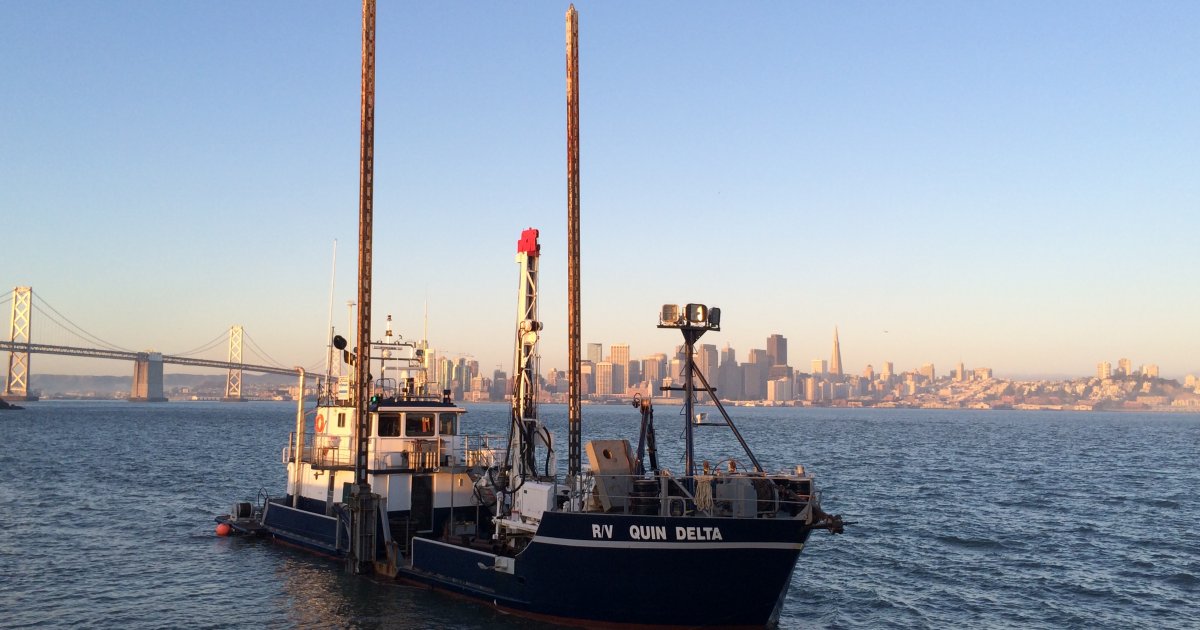 The main geotechnical challenges at the site included:
(1) seismic stabilization of the perimeter shoreline and causeway that connect Treasure Island to Yerba Buena Island,
(2) mitigation of long-term static settlements under the development footprint due to the presence of Bay Mud, and
(3) mitigation of liquefaction-induced settlement within the development footprint. 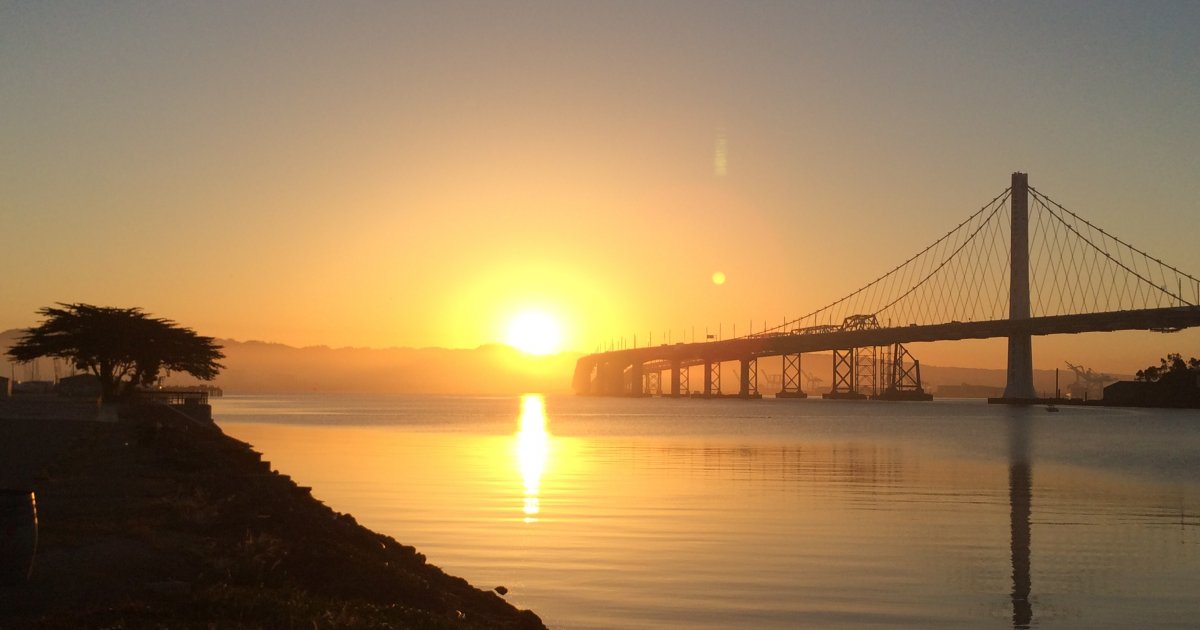 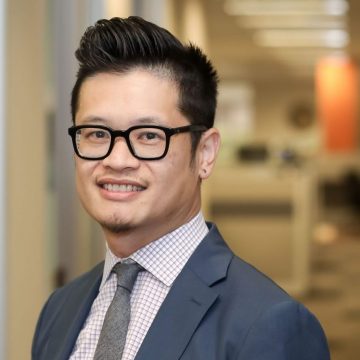