Robert Bird Group and Greenhill for Department of Infrastructure and Planning, South Australia 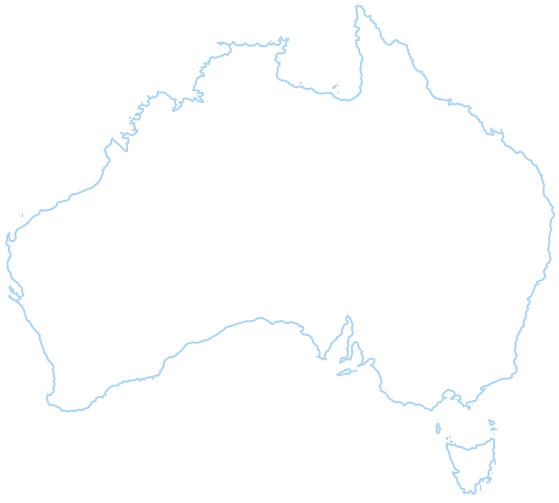 The Mike Turtur Bikeway is the busiest cycling commuter route in Adelaide. The route is substantially completed; however, key sections are being upgraded to make it more convenient to use and cope with increased usage.

ENGEO was engaged to investigate the ground conditions and design a retaining wall for a site adjacent to the Mike Turtur Bikeway in Wayville, Adelaide. An existing ramp is to be upgraded to provide easier access from Bendall Ave up to the bikeway.

The trail is named after a local cyclist, Michael Turtur, who competed in the Olympic Games and three Commonwealth Games winning a total of five medals.

The new structures requiring geotechnical input included the on / off ramp from the avenue to the higher elevation of the bikeway as well as a retaining wall.  ENGEO developed a geological/geotechnical ground model and the retaining wall design for this project. 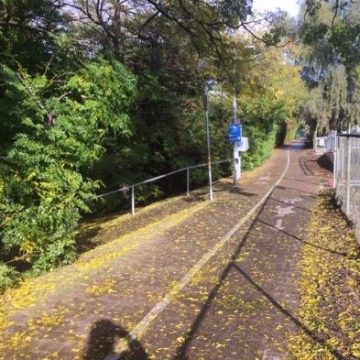 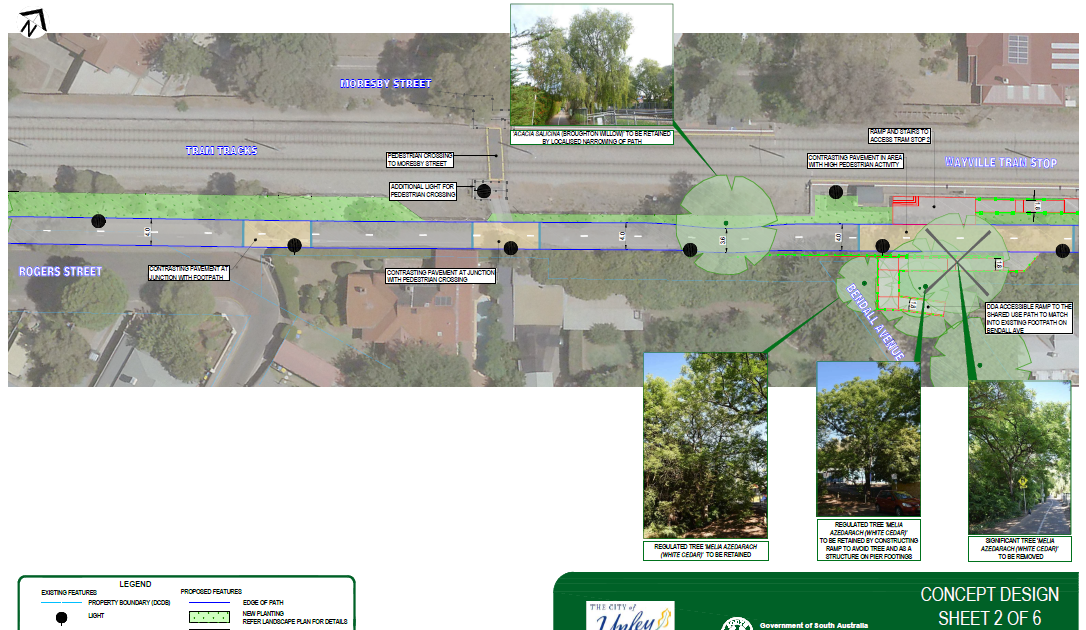 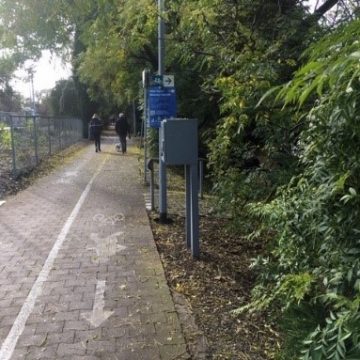 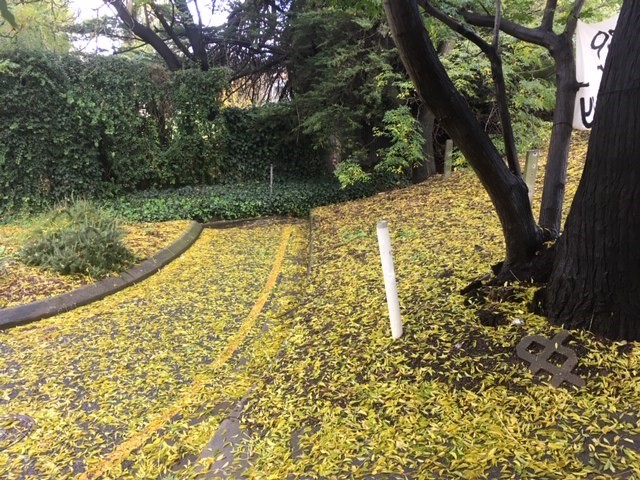 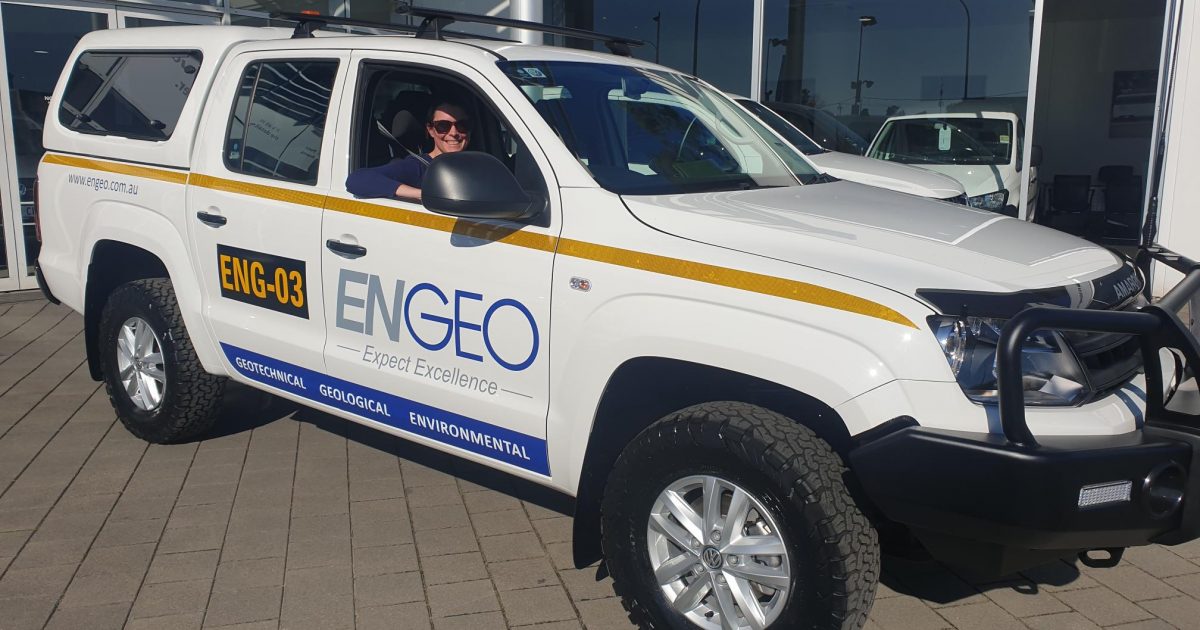 ENGEO provided a design for a steel post and precast concrete lagging retaining wall. Throughout the project our team provided quick and pragmatic responses to all client queries and requests, delivering all our outputs on time. 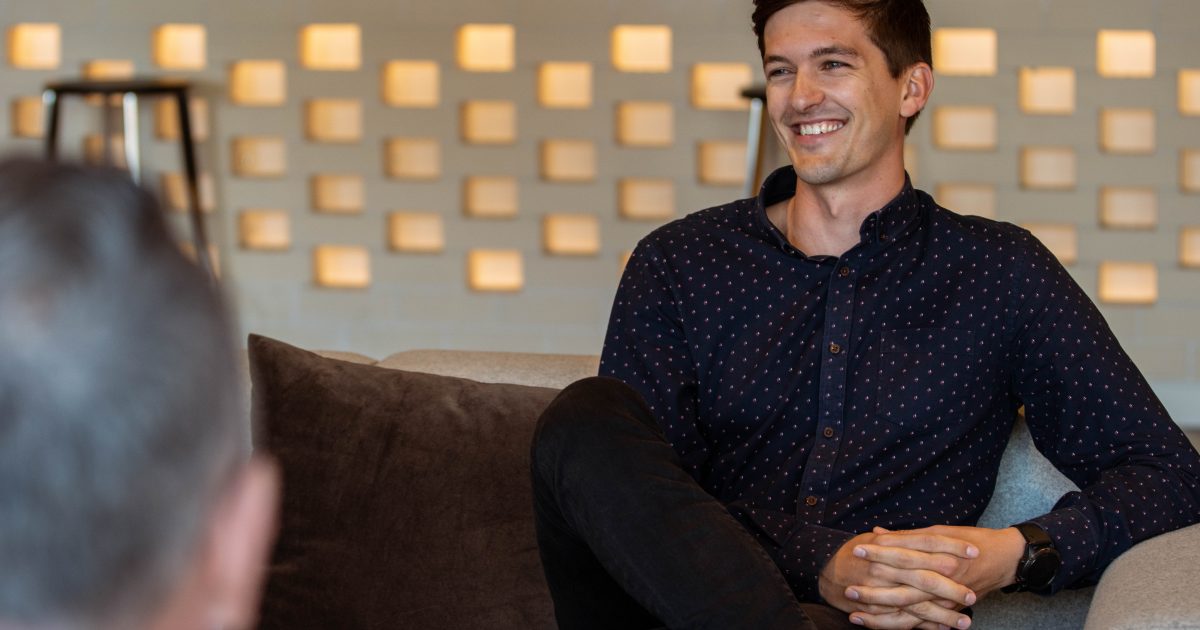 The site area is a fill embankment which includes a number of mature, significant trees and a buried culvert, all of which had to be considered in the project investigation plan. There were also a number of buried utilities within the small site area that had to be safely considered. 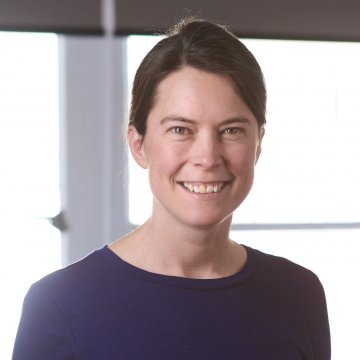 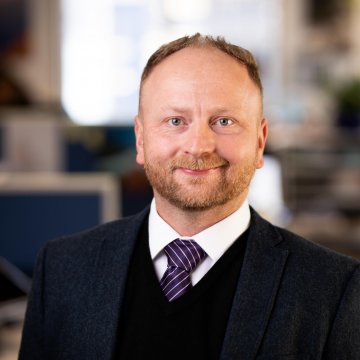 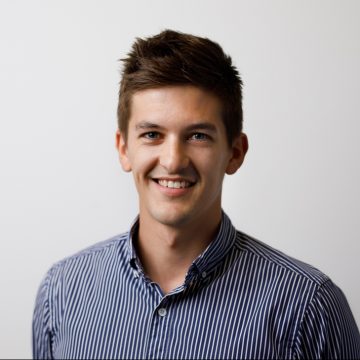