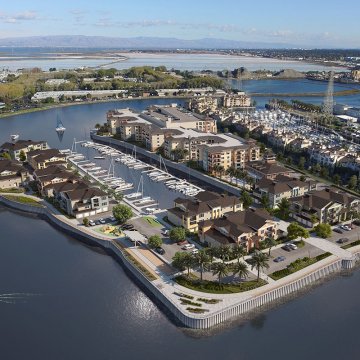 Urban development in Northern California is fueling innovations in geotechnical engineering as more complex sites are developed. Intense job growth around the Bay Area puts increased demand on high-density housing in urban developed areas. The Blu Harbor residential development is located in Redwood City, a seismically active region in California. Once a former marshland with a major slough until the late 1950s, the site was reclaimed by placing imported fill over the native compressible clay deposits, locally known as Bay Mud. The project site was formerly used as a private marina with approximately 50 boat slips. The 12½-acre site is surrounded by water on three sides, with an inner marina at the center of the site.

Congratulations to the team: 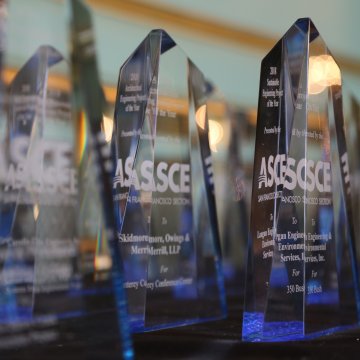 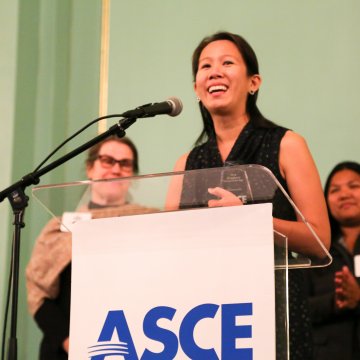 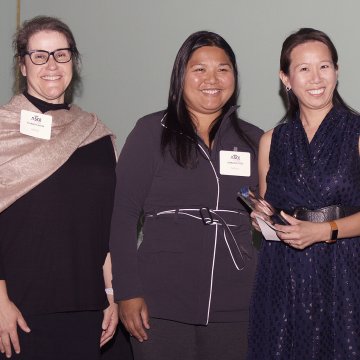 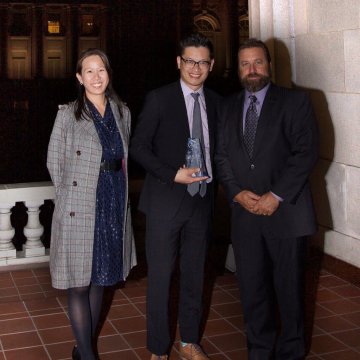