Owners of a 58-story luxury tower in San Francisco 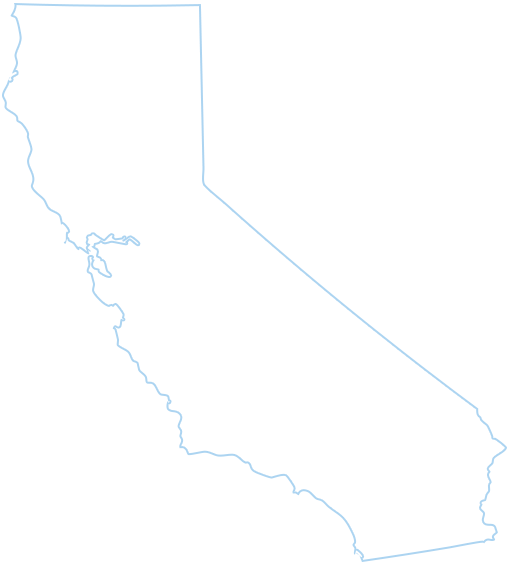 The Millennium Tower is located at 301 Mission Street in San Francisco, California. Construction on the tower began in 2005 and was completed in 2009. The building consists of two towers: one 58-story structure and one 12-story tower connected via atrium.

SITE GEOLOGY
The project site is in the city of San Francisco, California, and is in proximity to the San Francisco Bay. The area where the Millennium Tower was constructed is part of the bay reclamation of the late 19th and early 20th centuries where fill was placed on the shallow bay floor to create additional buildable land.

The subsurface soils of the bay at the location of the Millennium Tower consist of soft bay sediments (locally known as young bay muds) over dense sands (locally known as Colma sands) and clays of the old bay deposits. The Franciscan bedrock at this location is approximately 240 feet below.

EXISTING FOUNDATIONS
The Millennium Tower is founded on piles that are approximately 60 feet long, go through the fills and soft sediments and derive resistance within the dense Colma sands. It has been the experience in the San Francisco Bay Area that buildings as tall as 40 stories founded on piles on the dense Colma sands perform adequately. This is because the underlying older bay deposits have been subjected to similar loads in the past. However, the old bay clay deposits did not perform as expected under the loads of a near-60-story, reinforced-concrete building, the heaviest in the western US. 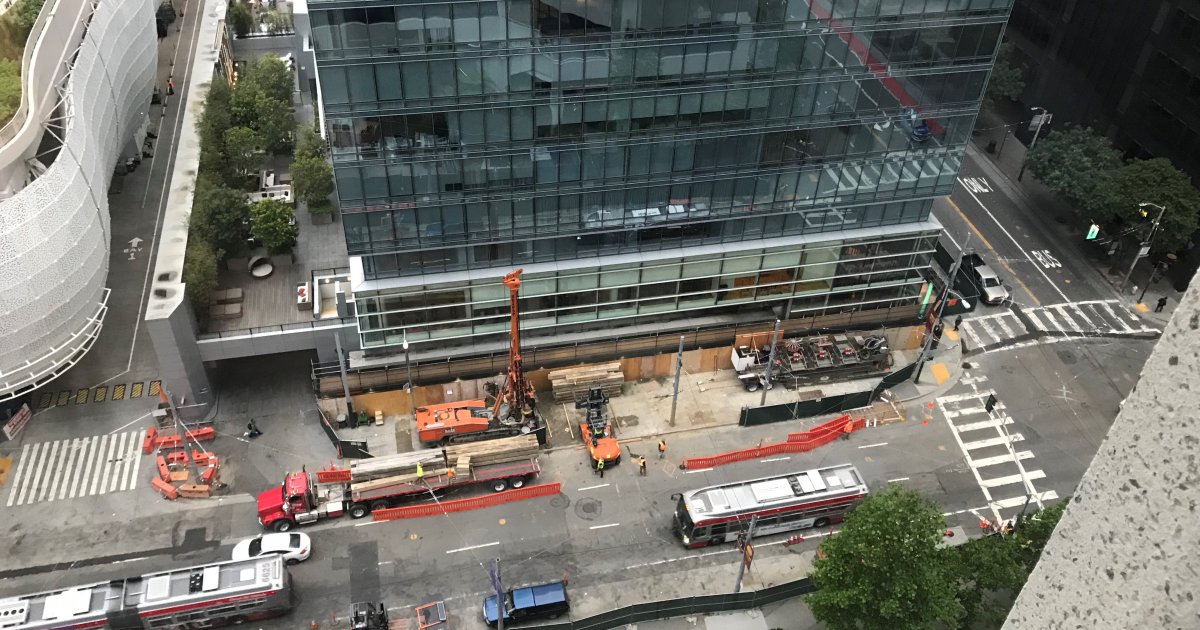 ENGEO is the geotechnical engineer on the retrofit design of the tower’s foundation. The proposed fix will include the installation of new steel cylindrical piles within the building mat foundation.

Micropiles are generally used when there are difficult ground conditions, such as natural or man-made obstructions, sensitive ground with adjacent structures, limited access/low headroom and/or karstic geology. They are commonly used to replace deteriorating foundation systems or reinforcement including embankment, slope and landslide stabilization. 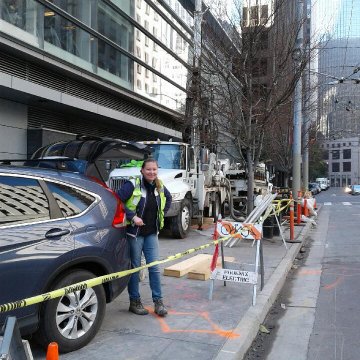 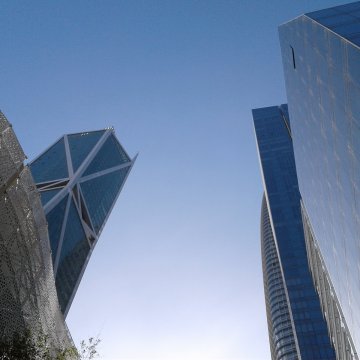 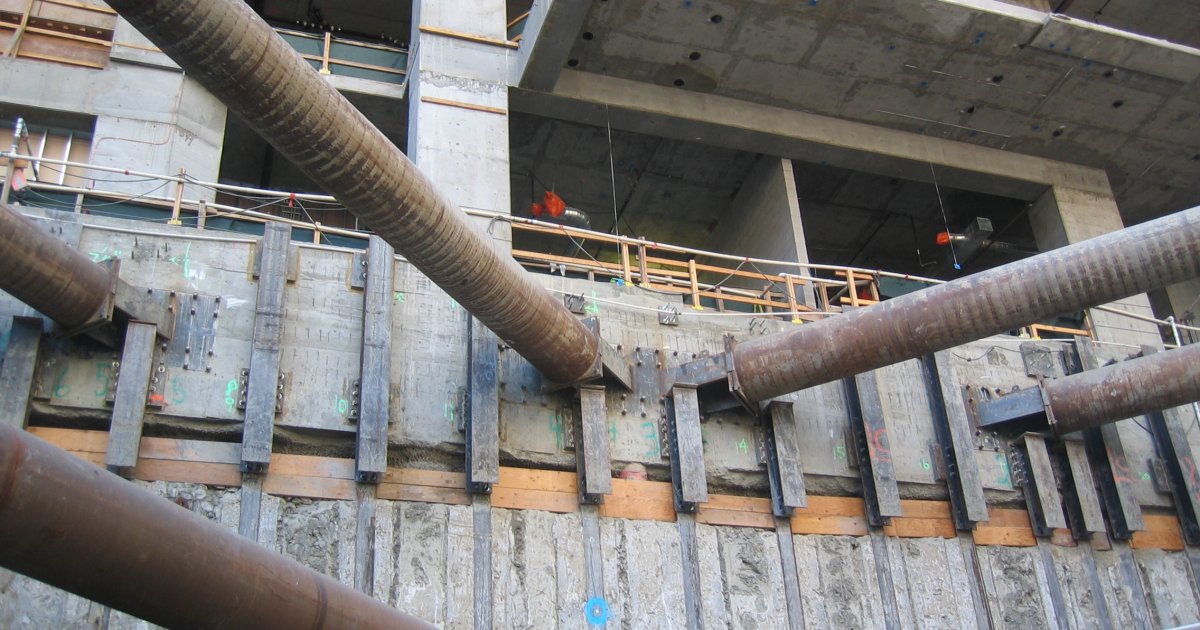 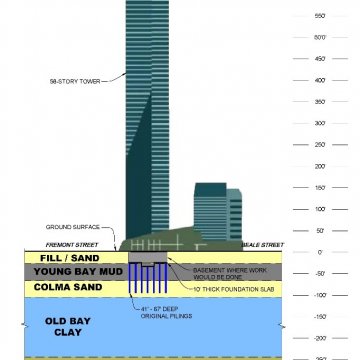 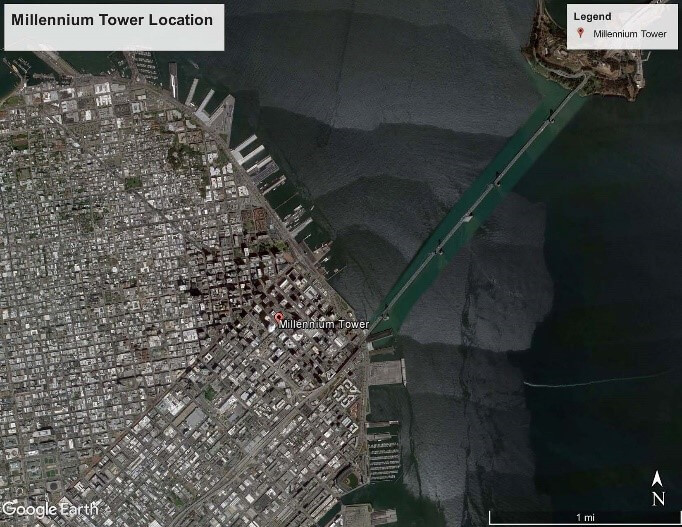 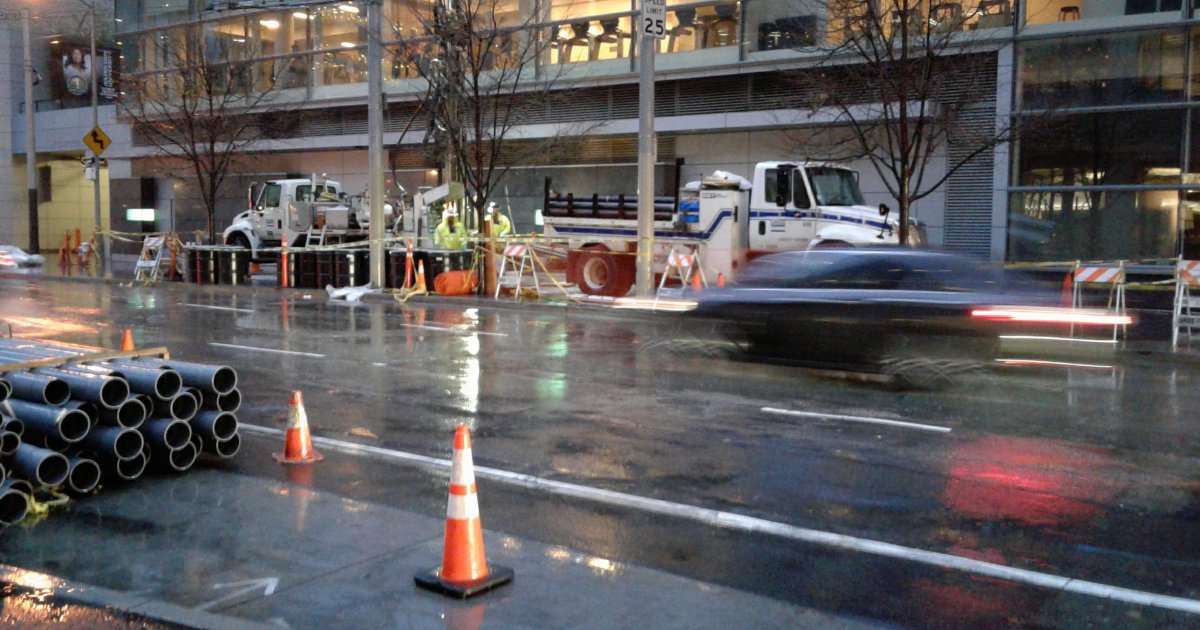 Challenges include soil conditions, depth to bedrock, heterogeneous nature of the bedrock, limited-headroom basement, performing retrofit while building is occupied, multiple stakeholders, unique solution that has never before been implemented, the need for economic efficiency, the use of 3D numerical analysis modelling to evaluate existing and future conditions, multiple reviewing agencies and partners, and intricate field testing. 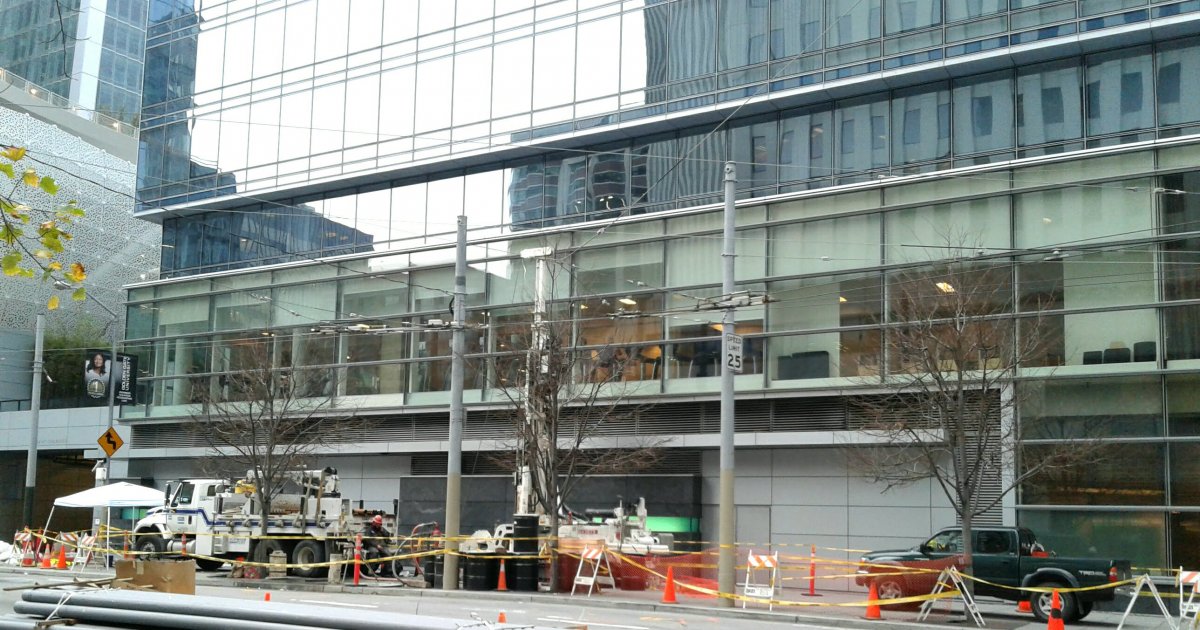 We are in the process of final optimization of a very innovative retrofit solution. We provided pseudo-non-ergodic seismic analysis that made the current design feasible. 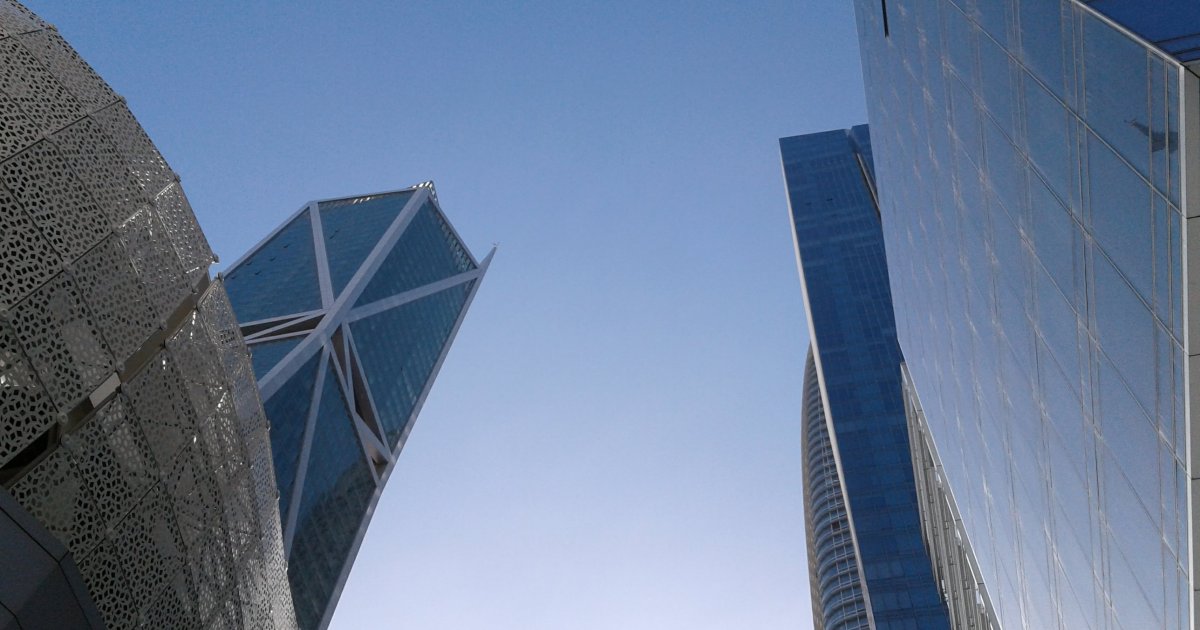 LERA has told the client and multiple other parties that ENGEO, (specifically Uri) is one of the best geotechnical engineers they have worked with in the world. 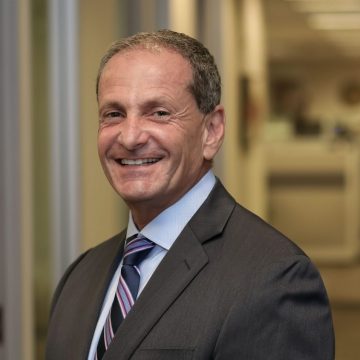 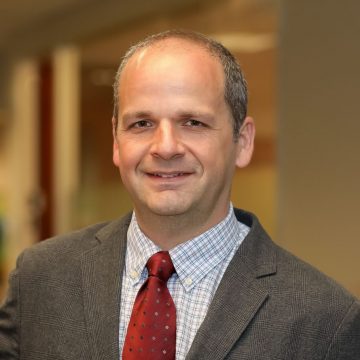 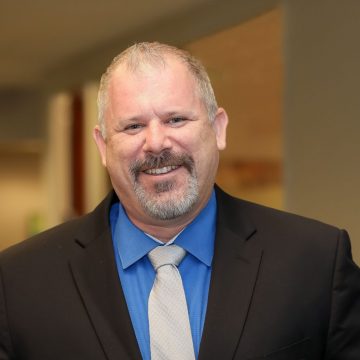